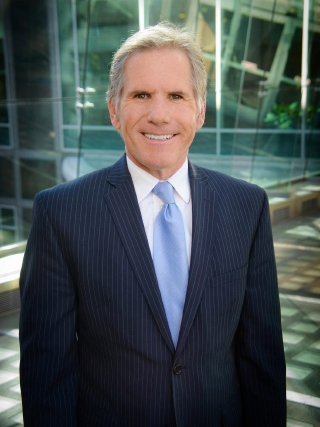 Brian Mullahy has anchored the weekend news on Channel 2 for 20 years, and reported stories from Asia, to Africa, to Washington, DC.

Anchoring the 10pm, and at 5pm, the weekend news is consistently number one in Utah. Brian's reporting has earned numerous Utah Broadcasting Association Awards, four regional Emmy nominations, and recognition from the Illinois Associated Press and Idaho Press Club.

His community involvement arcs from the soccer field to behind locked doors at a juvenile detention center. He coached youth soccer, and for most of his time at Channel 2, has served as a Catholic Prison Ministries volunteer. He also has been invited to speak to numerous community groups.

Brian has been married for 25 years, and has two young adult children, and two dogs. He enjoys skiing, swimming and reading. He is also a licensed real estate agent in the State of Utah.