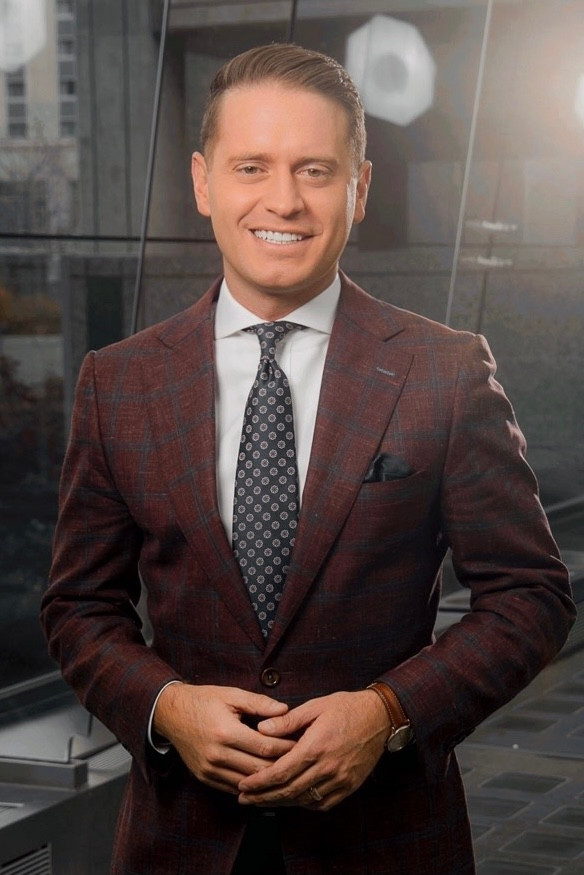 Chase Thomason is an award-winning meteorologist who joined the 2News Weather Team in 2014. He comes to Utah from Oklahoma City, where he was a meteorologist and storm chaser at KFOR-TV.

His love for Mother Nature's fury started in Sandy, Utah, where he was raised. In his own backyard, he was able to watch a unique weather phenomenon that only happens in two parts of the United States: lake-effect snow. This ignited his passion for weather.

Thomason moved south to Tornado Alley to study meteorology at the University of Oklahoma. In the heart of severe weather country, he chased twisters, floated flash floods and weathered record-breaking ice storms. Thomason graduated from OU with a Bachelor's degree in meteorology and a double minor in mathematics and broadcast journalism.

Thomason started his career in Texas, where he worked as a meteorologist for several years. His next stop was Oklahoma City, where he had a crucial part in the National Emmy award-winning coverage of the Moore 2013 tornado. He gained national recognition for chasing the May 19 and May 31 storms in 2013 — CNN, MSNBC and The Weather Channel all featured his video. Thomason is excited to be back home in Utah, where he can put his years of weather knowledge to good use.

If Thomason is not forecasting weather, he can be found playing tennis or golfing. An avid snowboarder, he religiously flocks to Utah's first snow of the season. Traveling is another favorite hobby; he hops on a plane whenever he gets the chance. Seoul, South Korea and the Great Barrier Reef are some of his favorite destinations. He hopes to travel back to Australia to visit Perth, the most isolated city in the world, in the near future.

Chase lives in Salt Lake City with his wife, Ashton, and furbaby, Francis.