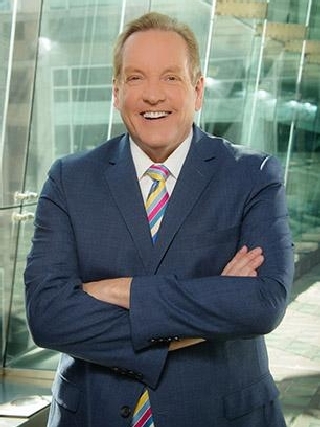 Dave has anchored sports since September of 1987. He reports sports news weeknights on KUTV at 6 and 10 p.m where he joins Shauna Lake and Mark Koelbel. He also hosts Talkin' Sports Late Night weeknights on KMYU at 10:37 pm.

Dave is a Utah native who graduated from Bountiful High School. His television sports reporting career began in Colorado in 1984. From there it was a three-year tour in Las Vegas as Sports Director for the CBS affiliate KLAS, before returning home to Utah and KUTV.

Dave and his wife Kathie have four children, Katie Darling (married to Stephenson), Lauren Parks (married to Casey), Andrew, Kelli, and four grandsons...Daxton, Madden, Beckham, & Crew and one granddaughter...Kendyl. They love to spend time with the kids, traveling and having fun.