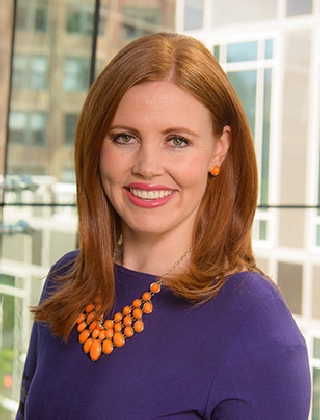 Meteorologist Jill Margetts is thrilled to forecast the weather in her home state on 2News this Morning. Whether it's a major snowstorm, intense heat, sub-freezing temperatures or a severe thunderstorm, you can count on her forecast to get you out the door for your morning commute. You can catch Jill on 2News This Morning from 4:30-6:00 a.m. and filling in on other newscasts. She is a member of the American Meteorological Society and holds their Seal of Approval.

Jill started her broadcast career in Idaho Falls doing weekend weather and reporting the news. She'll never forget how the brutal Idaho temperatures made her eyeballs feel like they were freezing while she was outside shooting her video. Oddly enough, she also covered a number of snake stories ranging from an 8-foot python lost in the walls of an old apartment building, to hundreds of Garter snakes taking over a family's home. She even fainted at one of these snake stories which earned her the nickname of "the snake reporter".

Her next stop in t.v. news was Memphis Tennessee. This brought warmer winters, but lots of severe weather. Jill spent countless hours monitoring tornadoes and thunderstormseven in the middle of the night.

Jill lives in the Wasatch Front with her husband, two little boys and baby girl. She loves playing softball, watching HGTV and being a mom!