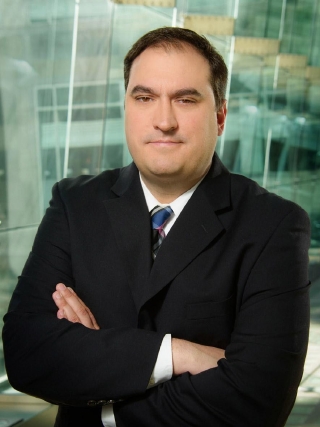 Matt Gephardt began his television career with KUTV in 1998. Since that time, Matt has worked virtually every job in the newsroom, including video editor, photographer, producer and manager.

Matt joined his father, Bill Gephardt, on the "Get Gephardt" team in 2007. He worked side-by-side with Bill for three years, writing and producing the consumer investigations that make up KUTV's "Get Gephardt" franchise.

In 2010, Matt joined his dad on air as an investigative reporter. When Bill retired at the end of that year, Matt took over the reins of the “Get Gephardt” franchise, where he continues to watch out for Utah consumers today.

The "Get Gephardt" team has been working to protect and help consumers in Utah since the mid-1990s.