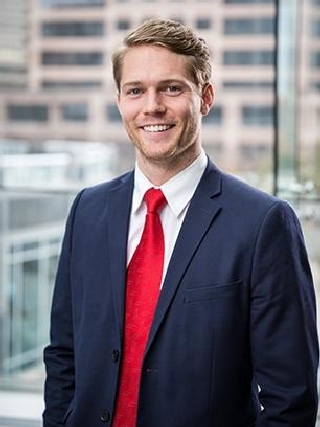 Matthew is currently a weather producer and meteorologist for KUTV 2 News. He joined the 2 News Weather team in December of 2017.

A California native, Matthew graduated from the University of Utah with a degree in meteorology.

Matt’s love for weather seems to have no origin, rather he claims it was just “in his blood”. It was at the early age of nine that he decided he wanted to be a weatherman. This resolution was during a lake-effect snow event in Spanish Fork in the November of 1999. It was the first time Matt saw snow fall from the sky. Ever since then he wanted to know anything and everything about the weather. In return this has made him quite the weather enthusiast, and not to mention, weather geek.

Matt enjoys snowboarding, basketball, baseball, and any other sport you can think of. He also enjoys shooting the breeze with friends and family.